×
The strong conditions met with on passage from Chamela, up until rounding Cabo Corrientes, had calmed down well before passing the Tres Marietas, in Bahia Banderas, on the way to Punta de Mita.
Once anchored at Punta de Mita, it was peaceful and calm, with a nice cooling breeze during the day .... A lovely spot. Only sounds were those of terns, excitedly diving on fish.. Pelicans had taken over the bimini tops of two local pangas nearby.  (I later realised that, on one boat at least, they were not just on the bimini top - they'd taken over the whole boat!)   R&R ... reading 'Between the Waters'.  Steak and onions later on was really tasty and very much enjoyed….
GPS input went down towards the end of the passage, but it had been erratic during the trip as well....   Means no position, SOG or COG data are available and autopilot use is very restricted, with tracking to a waypoint unavailable.  Happily, when I re-booted the  instruments after anchoring, it came back up but is clearly unreliable now.   I need to check the sensor and connections ... Another job added to the list - but first item was catching up on sleep!
Enjoyable though it was there, the holding seemed not to be good - despite having carefully set the anchor on arrival, we were clearly dragging at times when the afternoon breeze got up - as clearly shown on by the plotter display which I had left on and in tracking mode (now the GPS was back up and running for the time being).  When your position has shifted by more than the length of chain deployed, you've clearly dragged - no question about it! 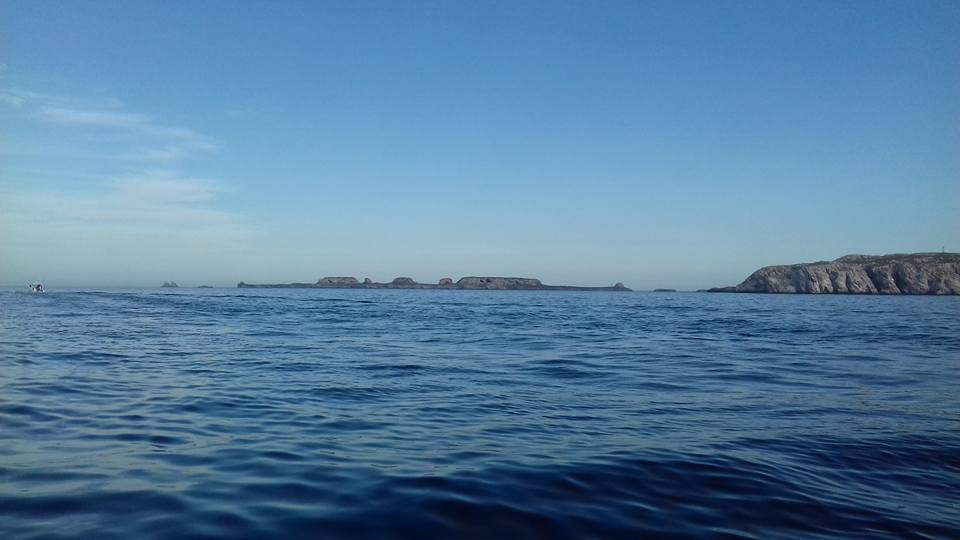 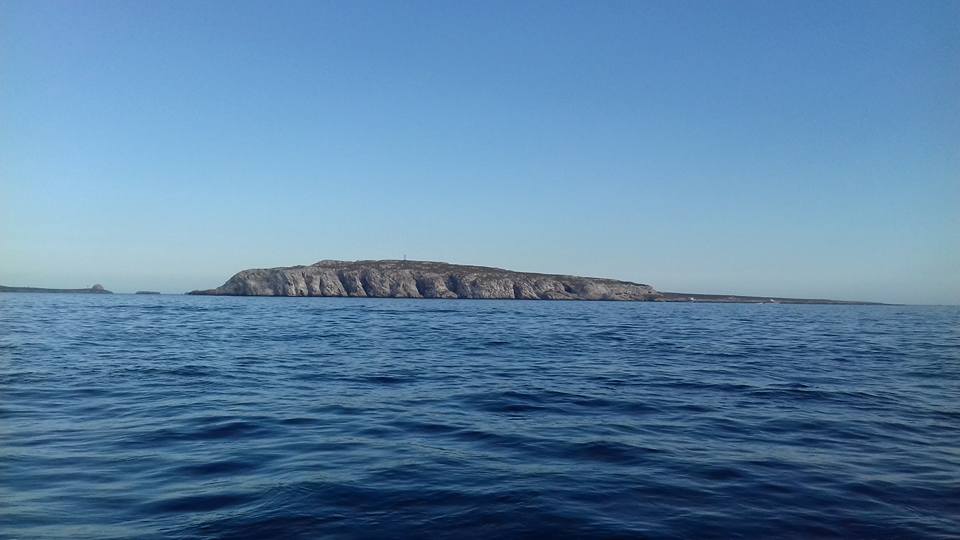 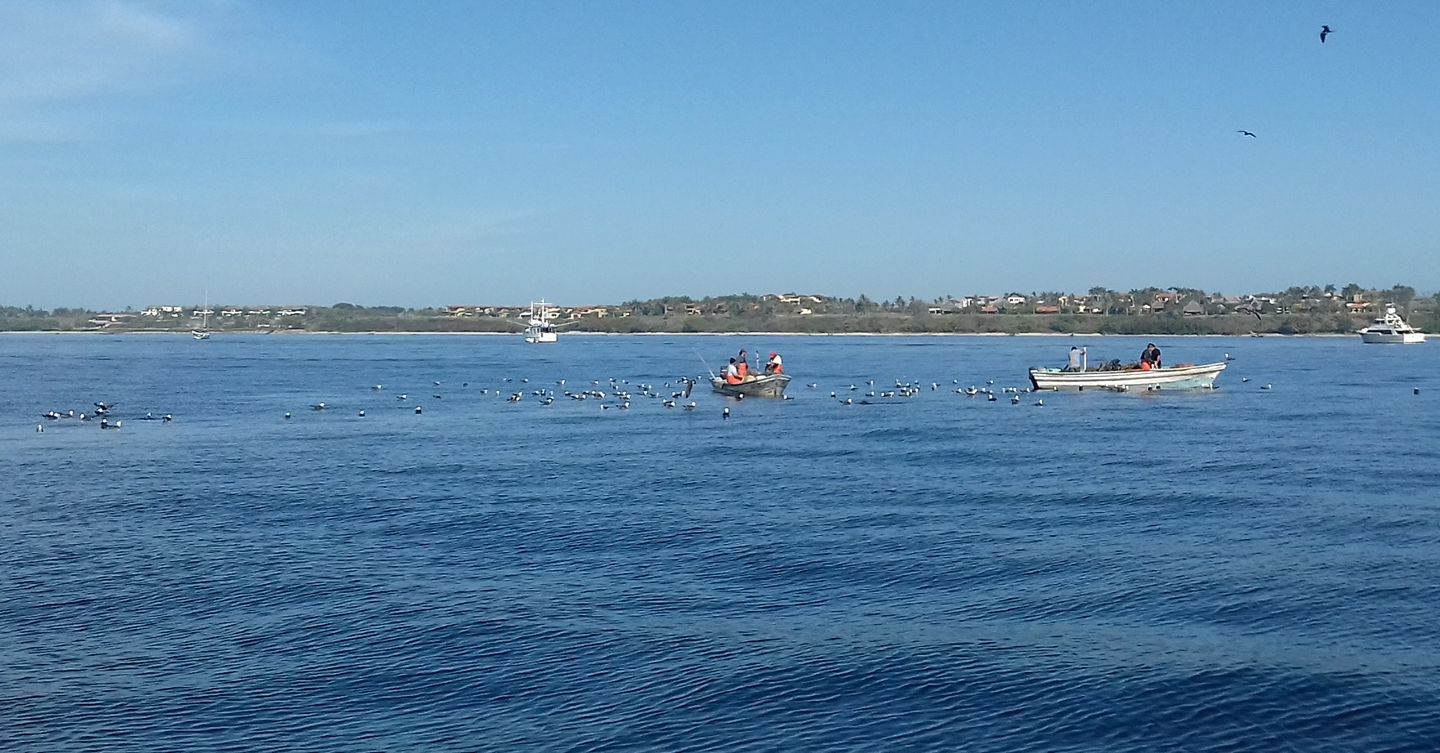 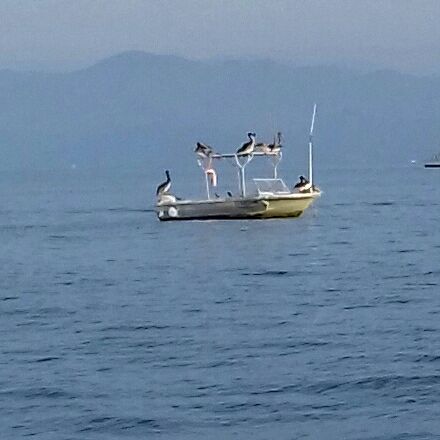